For the those who are apart of the geek squad you already know about all the hype surrounding the controversy of Marvels‘ new Iron Man being a teen age black girl. They even went so far as to high light the first female black comic book store owner in the feature.

Now dont get me wrong i actually really love Marvel comics.  X-men  was one of the first stories to metaphorically represent the plight of the “Moor” in the modern world and particularly in America. With all the hype around “the black lives matter moment”, i can’t help but question the integrity of the most recent decisions to start making sure there is better representaion of people of color in the Marvel world.

All i know is, it’s quite the coincedence we now see these polical statements being made at a time where black or “moor” comic development is at an all time high. And now we see all the traditional comic producers jumping on board:

Despite the antics to keep us pre consumed an distracted from the new wave of change and progression, we can’t help but notice the splash being made by “the new black age comic addition” in the comic book pool.

That’s right, the Black Age of Comics has arrived and here to stay and elevate.The past 20 years black comic development has been on an uprise. The South Side Community Art Center right here in Bronzeville Chicago presents a 6 week exhibition in honor of those who have contributed to the past 20 years of this movement.

Take a peak at the exhibit from last year below. The turn out was so great and had such a huge impact in the community, they extended the exhibit throughout the winter a few extra months. The exhibit comes to SSCAC annually and keeps getting bigger and better. 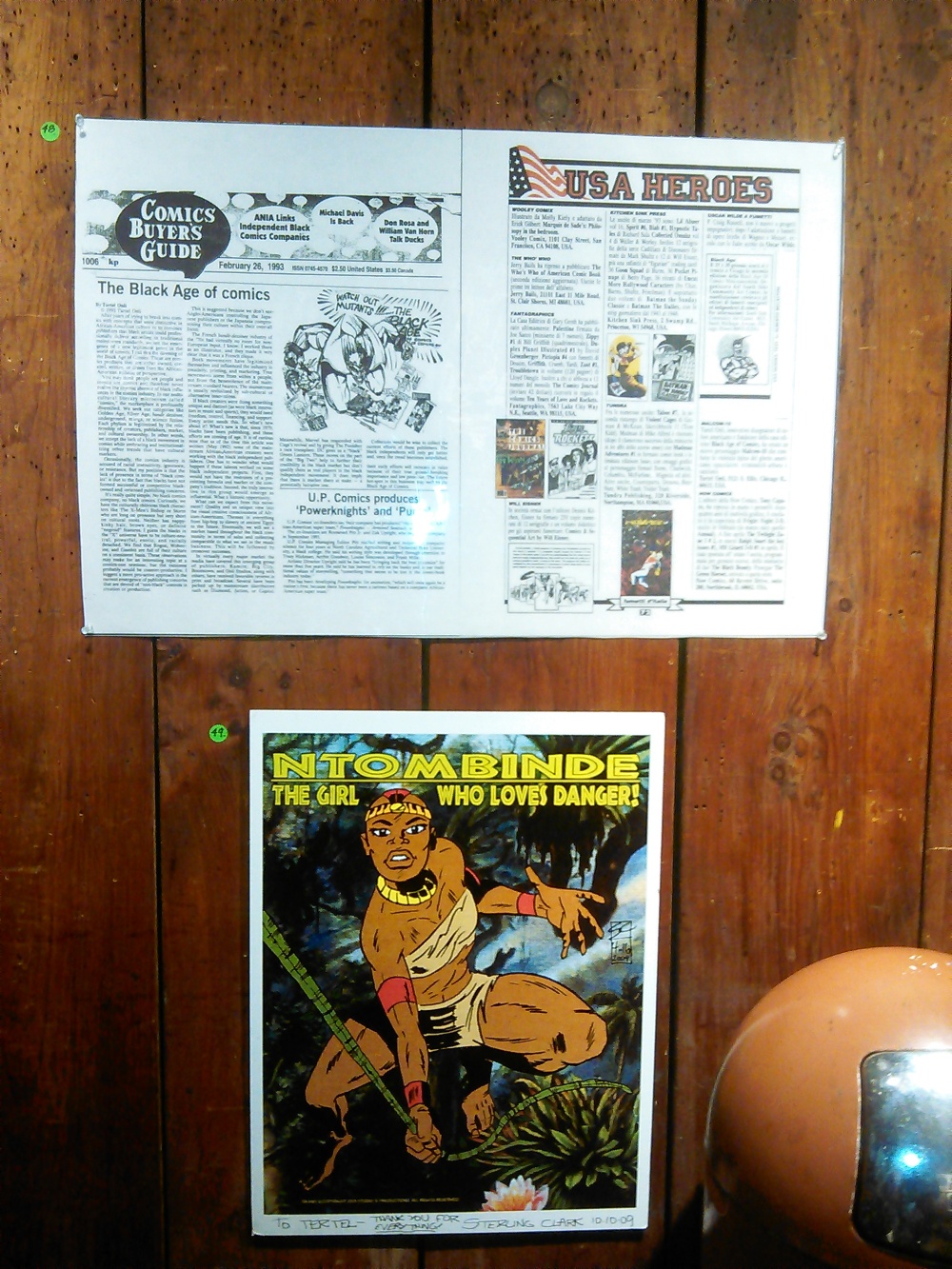 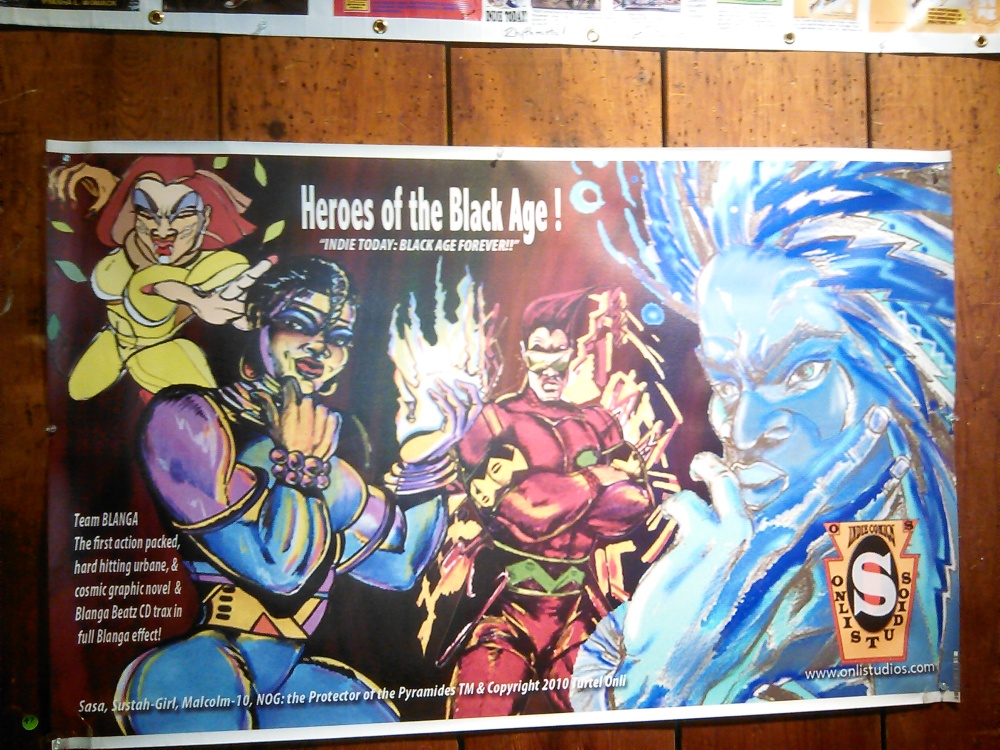 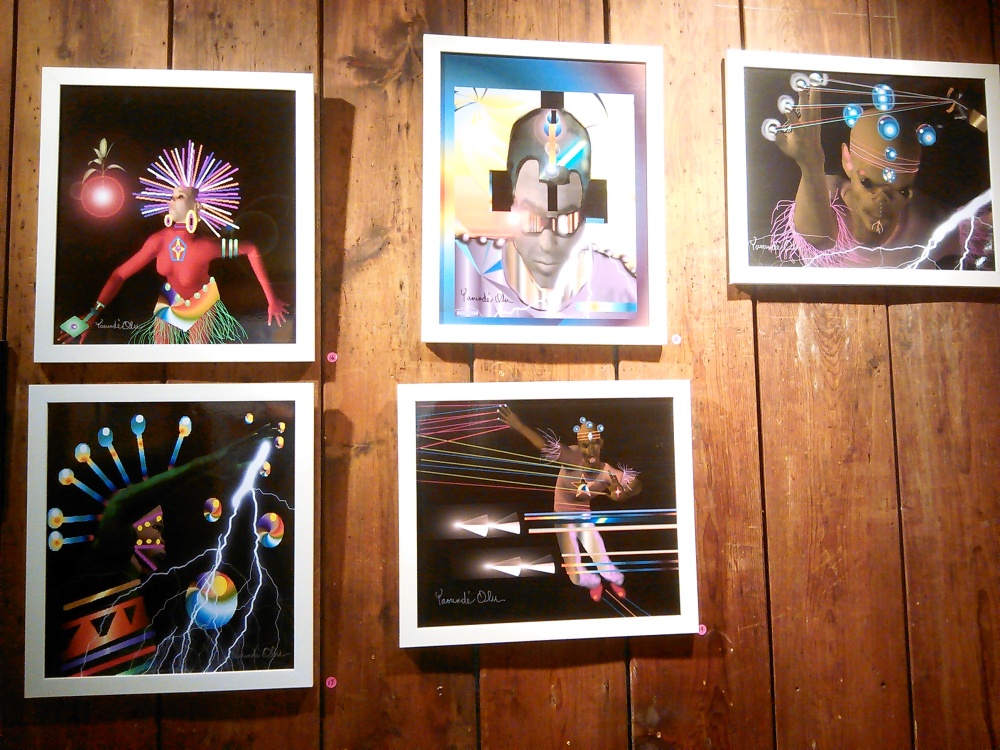 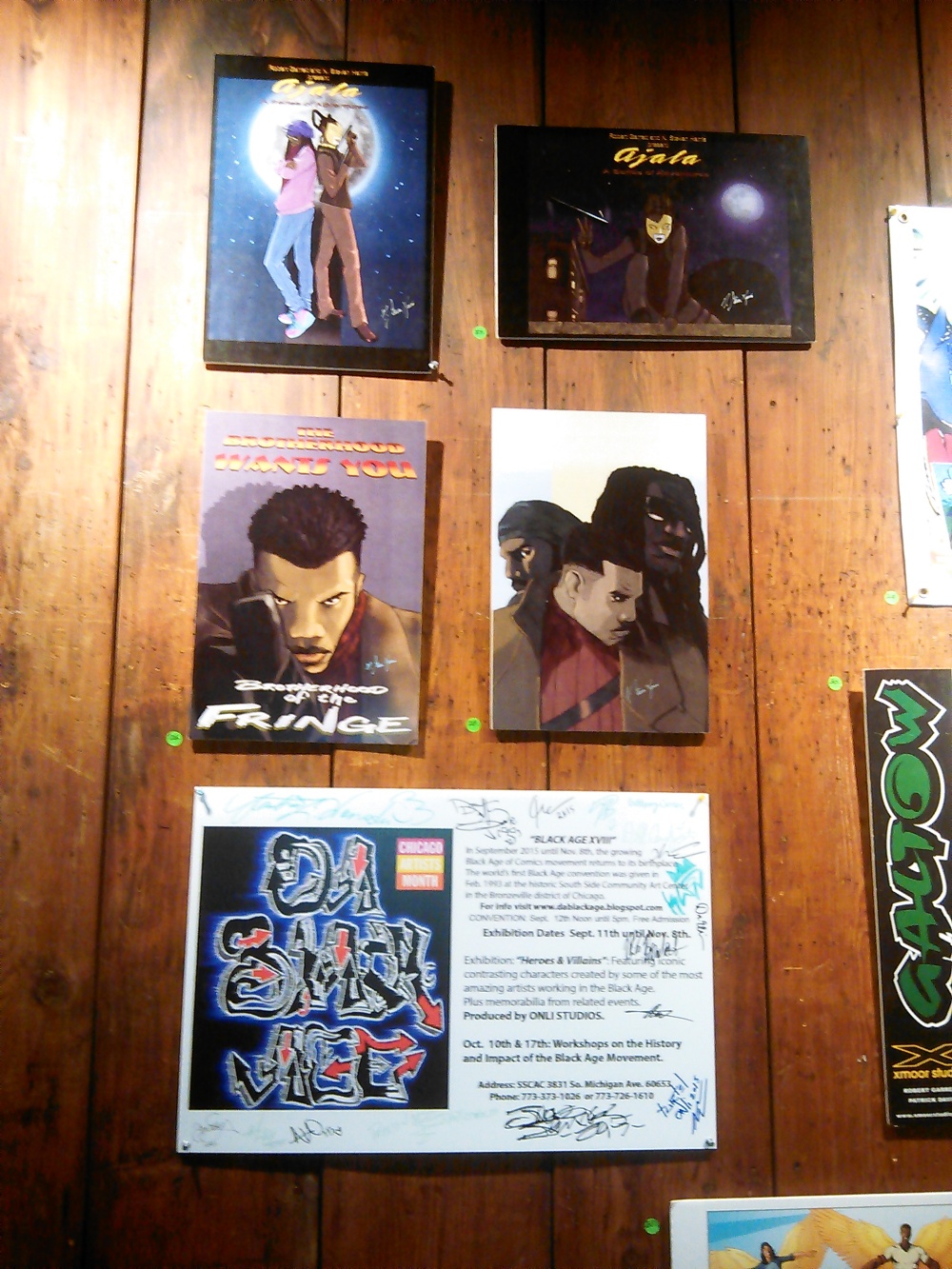 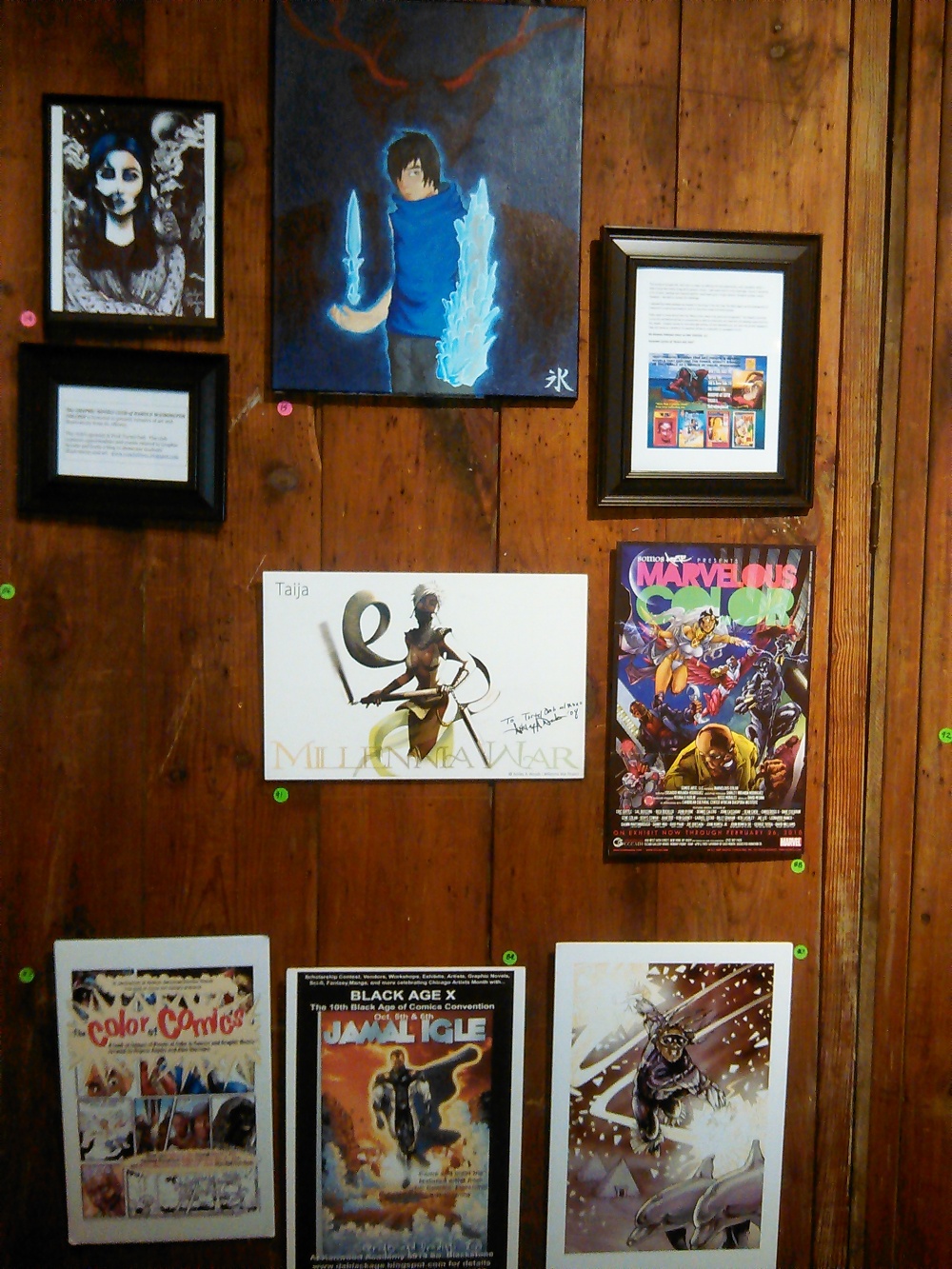 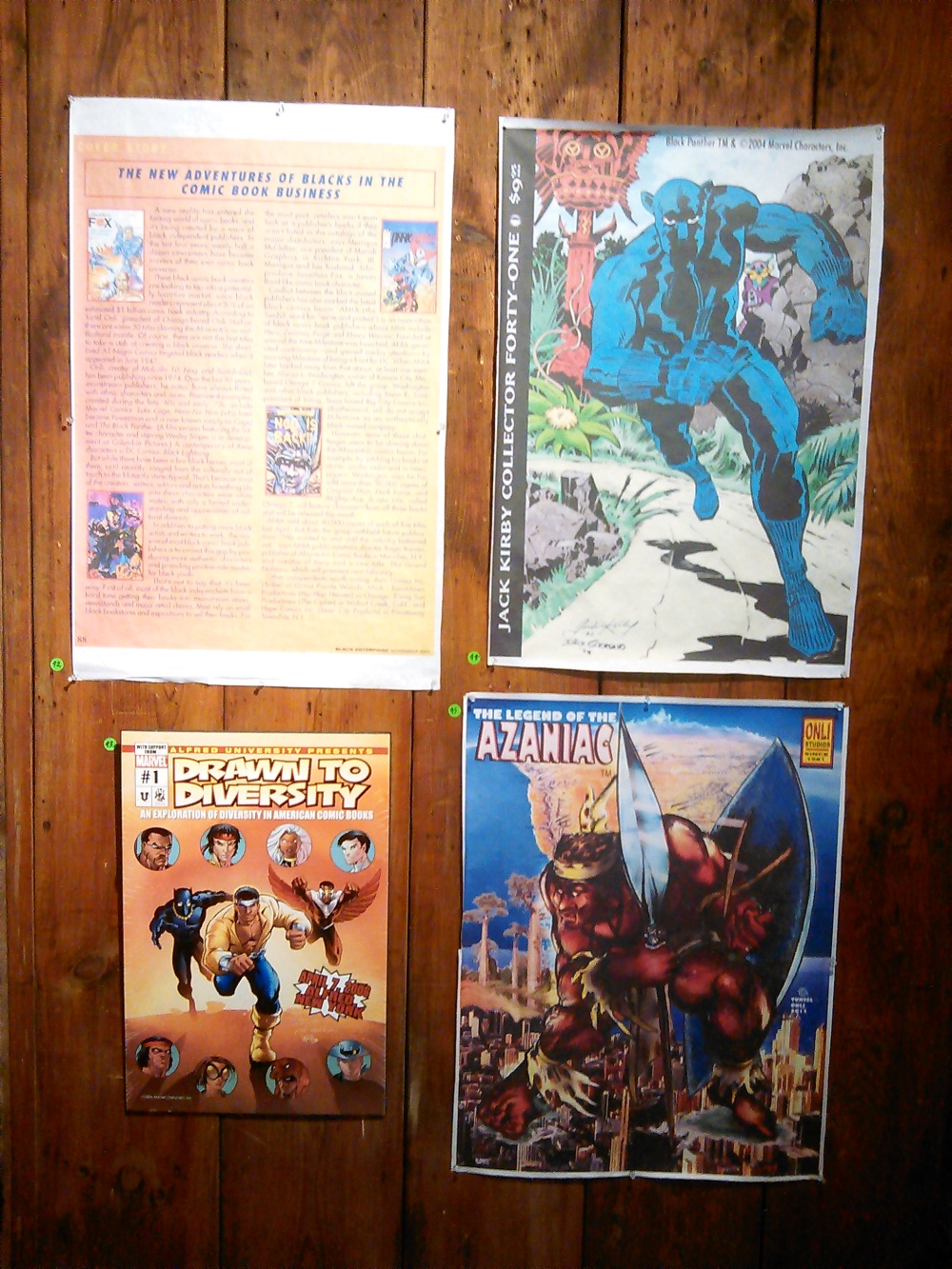 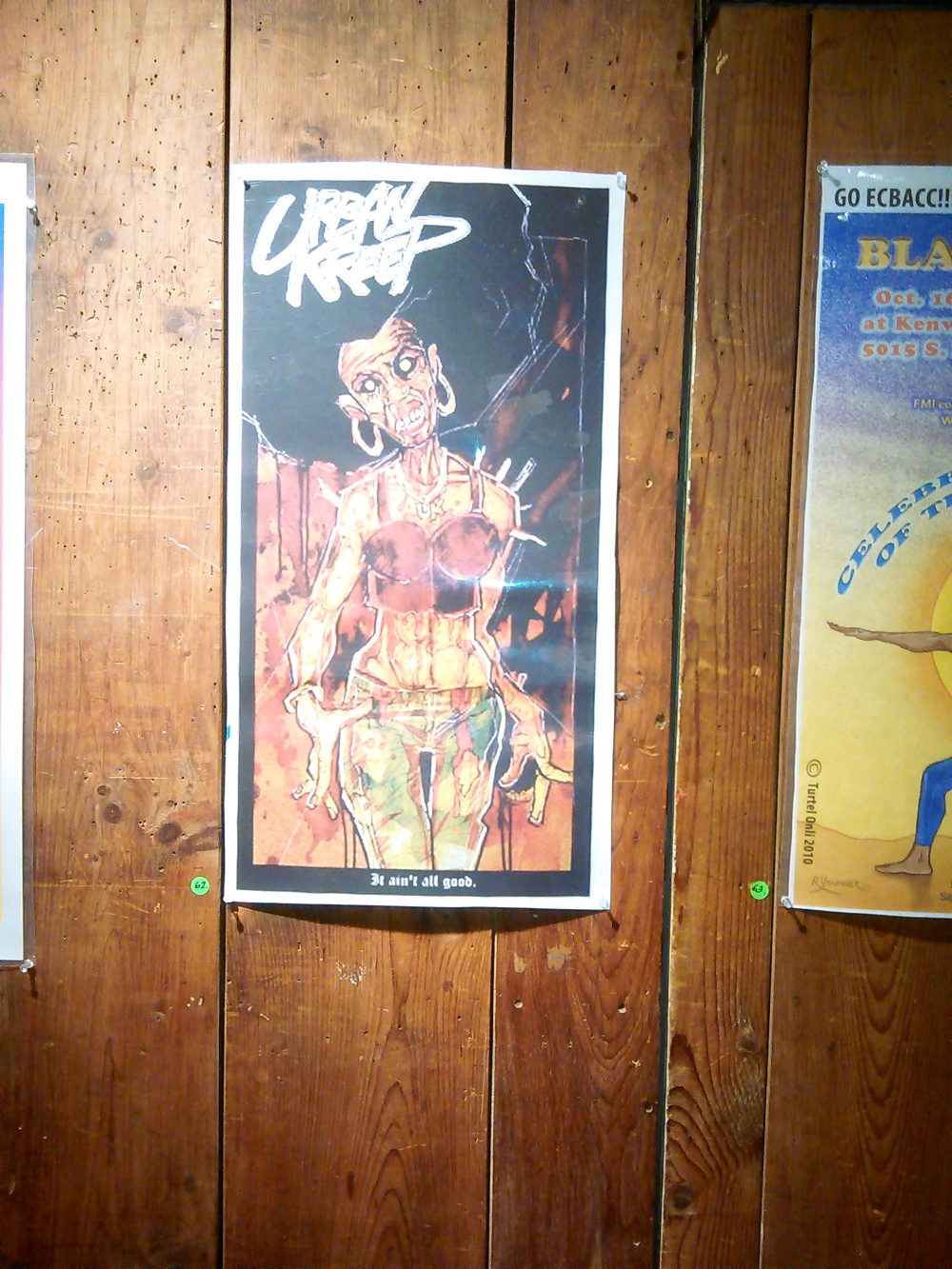 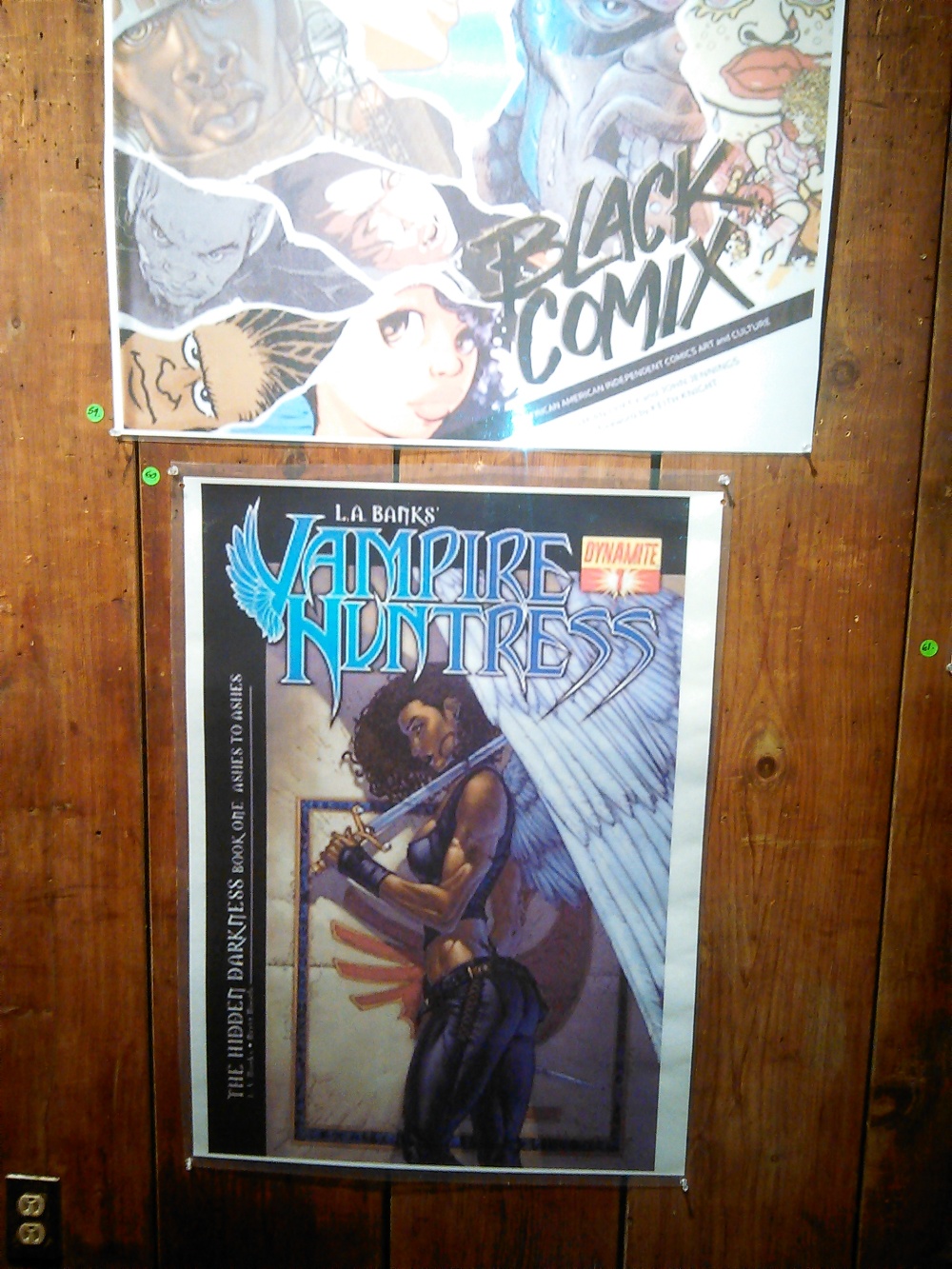 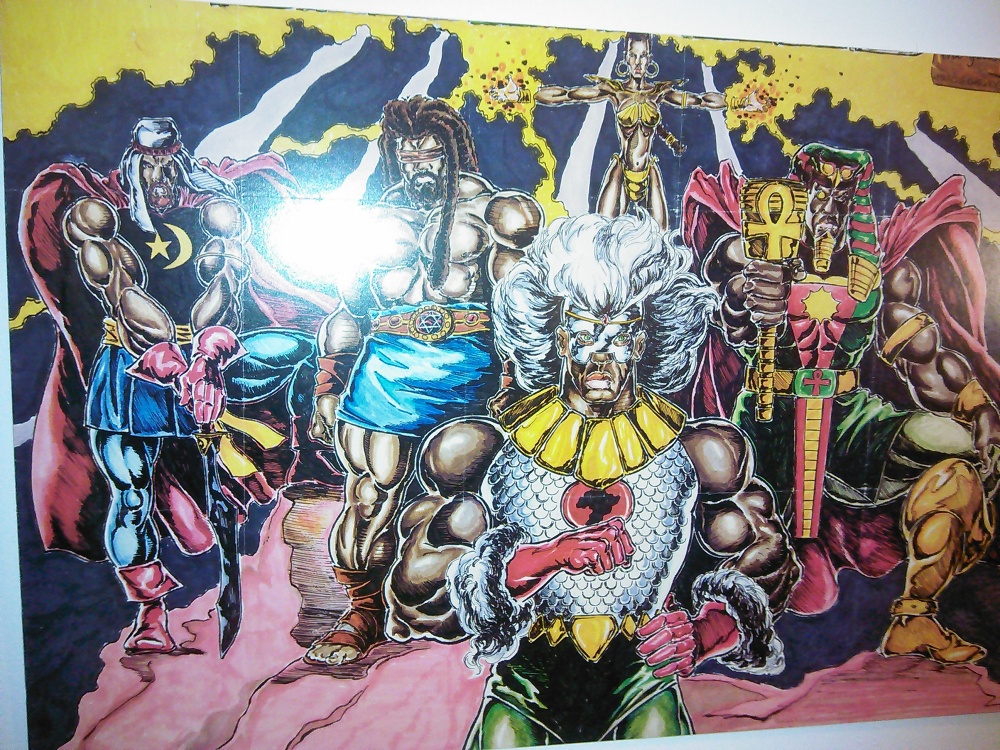 Only a small handful of people know about the special surprise me and my team has had in the works the past 2 two years, but i can say it will be worth the long wait. Our team of creatives is currently working hard to release the 1st issue of our comic book so stay tuned. I’ve already choosen our spot of display for the 2017 exhibit below lbvvs….

The art exhibit was amazing. It felt like a mini black comic con convention but even better because guess what it’s free! It’s local and it’s all us. Talk about power. I’m so excited for this years exhibit. If you are looking forward to joining, be sure to follow up with The SSCAC here: http://www.sscartcenter.org and i look forward to seeing you all there.

Can’t wait until this exhibit starts? Check out The East Coast Black Age Comic convention. It went down earlier this year. Get more info http://ecbacc.com/wordpress3/about/

You like that and want more??? The 8th annual motor city Black Age of Comics  is held in Detroit Michigan November 12th, 2016. Fill up on it!

Do you have ideas to explore? Characters ready to change the world? Visuals that will draw you into a new world? The industry awaits you! Get to it!