How often do you say no in life??? A lot of us have no problem telling ourselves no, but when it comes to other people, we often times hesitate and don’t. Sometimes saying no is the best thing for us and we still say yes only to regret it later.  When you finally do say no, the people that are used to you saying yes, have the nerve to try and make you feel bad for it. Like all of a sudden the million other yes’s before never happened and instantly you become the most horrible, selfish person that ever lived because for once you decided to say no.

In actuality, not only can “saying yes all the time be an injustice to you” but saying no can be self -empowering and can be good and healthy for others too. For example, how many times do you remember your parents telling you no and following with, “it’s for your own good”? Well it really isn’t any different with other people. We all need to learn how to accept being told no. So at the end of the day you can actually pat yourselves on the back for helping others stay grounded.

But how is saying no self -empowering? Because if done the right way, it actually put’s you in the position to get what you need out of the situation as well. It put’s both parties on a level playing field to produce what they consider better options for an even exchange. In other words, when done the right way it creates a platform for negotiation. Now you can strike an agreement that not only creates more options but one you can really be comfortable with as well.

Although we don’t want to cause others pain by doing so, this is a case where we have to decide whose well-being is more important if the ideas proposed is not mutually benefical. Saying no is healthy, but not always effective if done the wrong way.  What’s the right way? Think of what would make hearing no easier for you to hear and lead with that. If your struggling because you’ve never had this challenge, one thing that always helps is proposing an alternative. Check out the following examples:

No, this is something to consider instead….

This makes easier because no matter how it’s used, there still room left for other possibilities. This makes is easier to interpret as not necessarily “no”, even though that’s what your hearing, but rather “not now” instead.

Try it over the course of the next few days and share how much empowerment you gain as a result. You want more tips on self empowerment??? 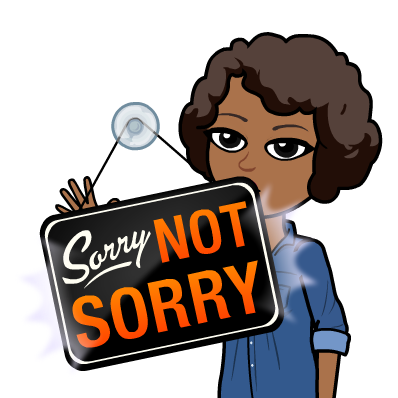 lbvs I mean come on, you guys should know by now I would lead by example. So I won’t provide any more tips in the moment but if I get a min of 10 people to like this post, I’ll share more.

In meantime, quick update on the grant competition I entered on behalf of The Urban Juncture Foundation. If you missed that post you can review here. Can anyone guess what the answer to my grant proposal was…you guessed right. Why wouldn’t you given the theme of today’s post lbvs. The answer was a no! Their exact response is as follows:

Thank you so much for the time, thought, and care you poured into your proposal. Unfortunately, we are unable to fund your initiative at this time. We wish we could have funded all the proposals and were awed at the volume and passion of the requests we received.

It was an extremely competitive process and we thank you, again, for your submission. Due to the volume of submissions we are unable to give individualized feedback. We wish you the very best with your work and are genuinely sorry that we were unable to support your efforts at this time.

With care,
The Emerson Collective Team

Although being told no isn’t always easy, it is what led me to write today’s post. So all in all something good still came from the experience. At least I’m proposal ready for the next opportunity.

As always, I hope you all enjoyed the read of the day. Now let “No” lead your way and go be great! 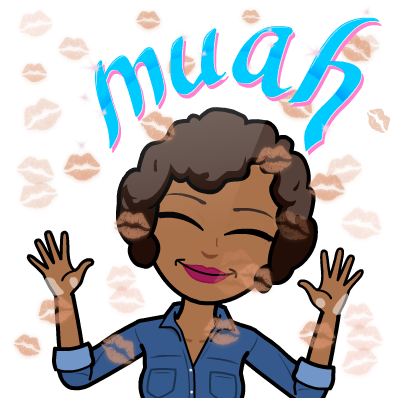